How long does it take to clean a car throttle

Most car owners are familiar with the throttle valve body part of the car. In simple terms, when we step on the accelerator, we control the throttle valve. The system in the car will calculate the specific degree of opening and closing of the throttle valve. How much fuel is injected. I believe that when many car owners are maintaining their cars, many staff will recommend you to clean the throttle valve, but you clearly remember that it is not long since the last cleaning, which often makes you confused, then the car festival How often does the valve need to be cleaned? Understand clearly so as not to be fooled.

Many car owners may see such a statement on the Internet, that is, if the throttle valve body is not cleaned for a long time, it will cause a certain amount of jitter to the engine, slow acceleration, and also consume fuel. We do not deny these claims, but they are not as mysterious as they say. The specific situation depends on the actual situation.

What most people do not know is that cleaning the throttle valve is a maintenance item, not a maintenance item. During long-term driving, a layer of carbon deposits may form on the surface of the throttle valve. However, under normal circumstances, this layer of carbon deposits The effect on it is almost negligible, but if the carbon deposition is too serious, it will have a certain impact on it. For example, its switching resistance will increase, and the engine may vibrate at idle speed.

Some data say that it is best to clean the throttle valve at about 2-4km of driving. This statement can only be used as a reference, not a mandatory requirement. It has a lot to do with the owner's personal driving habits and driving environment, because some car owners find that they have driven 3 kilometers with others, and the throttles of some models are very clean, but they already have a layer of carbon deposits.

So as to how long it takes to clean, it is up to the car owner to decide according to the situation. It is not necessary to clean it frequently, otherwise even if the car has no problems at all, some problems have already occurred after cleaning. During the driving process, we can judge by ourselves whether we need to clean the throttle valve from the following situations.

The car has a jitter problem during idling, or the car responds slowly when accelerating. If these problems occur in the car, you can check whether the throttle valve body needs to be cleaned. There is no need to listen to some 4s shop staff often recommend to let you clean.

After all, they start from the interests first, and cleaning the throttle valve is a simple project. The cleaning agent used in the process itself is not expensive, and the operation is simple, and more profits can be obtained in a short time. There are also some personal reasons for the car owner. I often hear others talk about it, but I am more concerned about the problem of carbon deposition. If the car carbon deposition problem is too serious, we should first pay attention to the engine, after all, it will affect the specific operation of the engine. And if the environment where you drive daily is not very good, there is often sand and dust, or there is a traffic jam, the probability of carbon deposition in the engine may be higher, so in general, it is not as serious as we think.

Therefore, under normal circumstances, when we do not feel any abnormality in the car during driving, we generally do not need to take the initiative to clean the throttle. Of course, if you don’t care about the cost of money, it’s okay to clean it several times. of. In addition, more important is the daily maintenance of the engine and develop good driving habits. 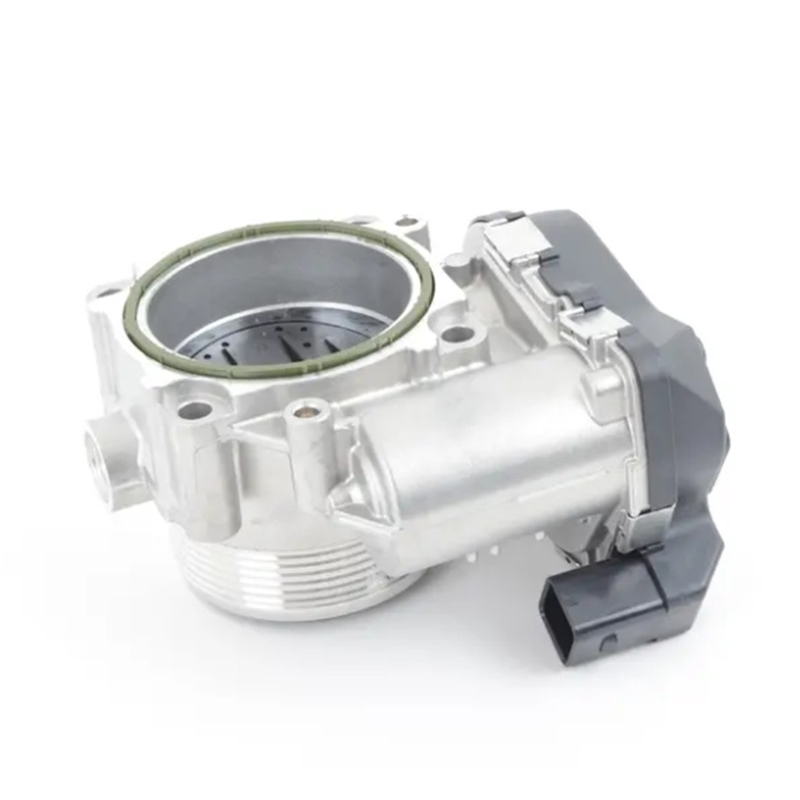 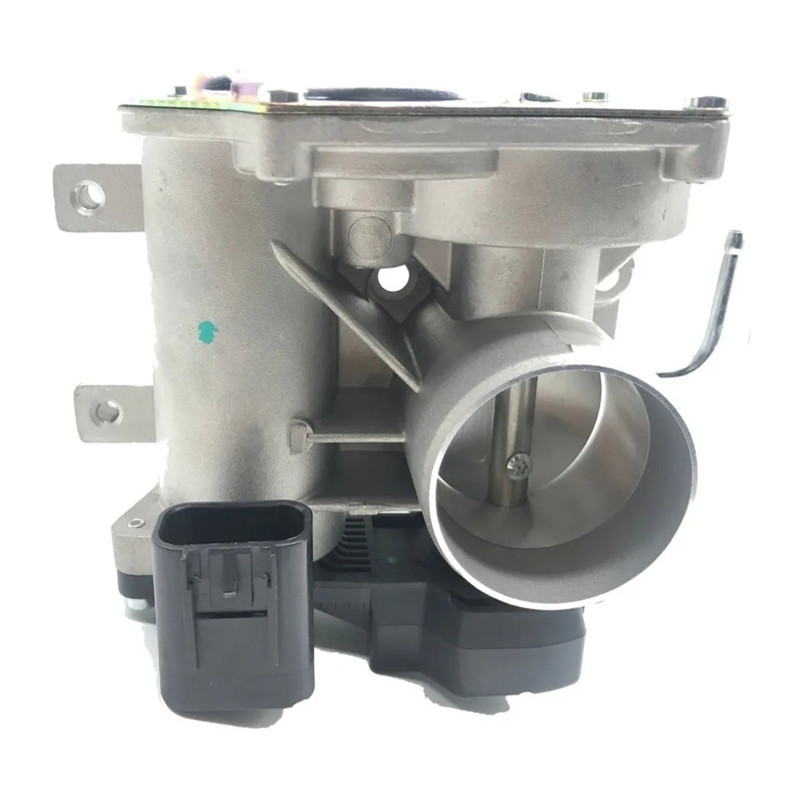 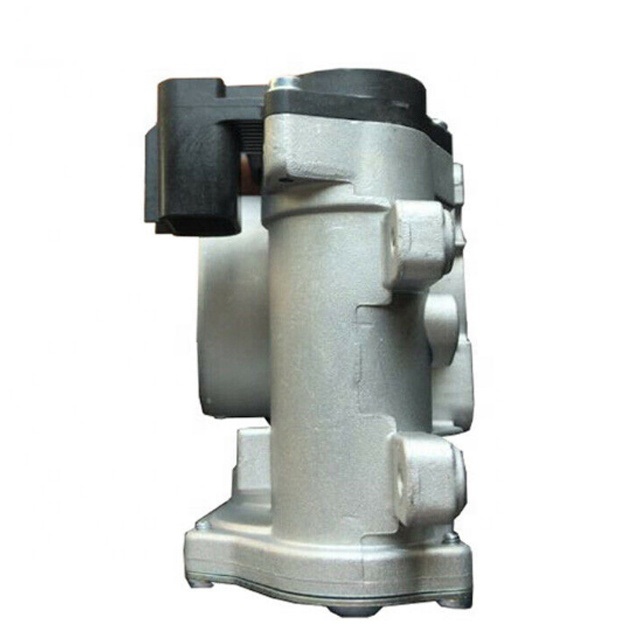