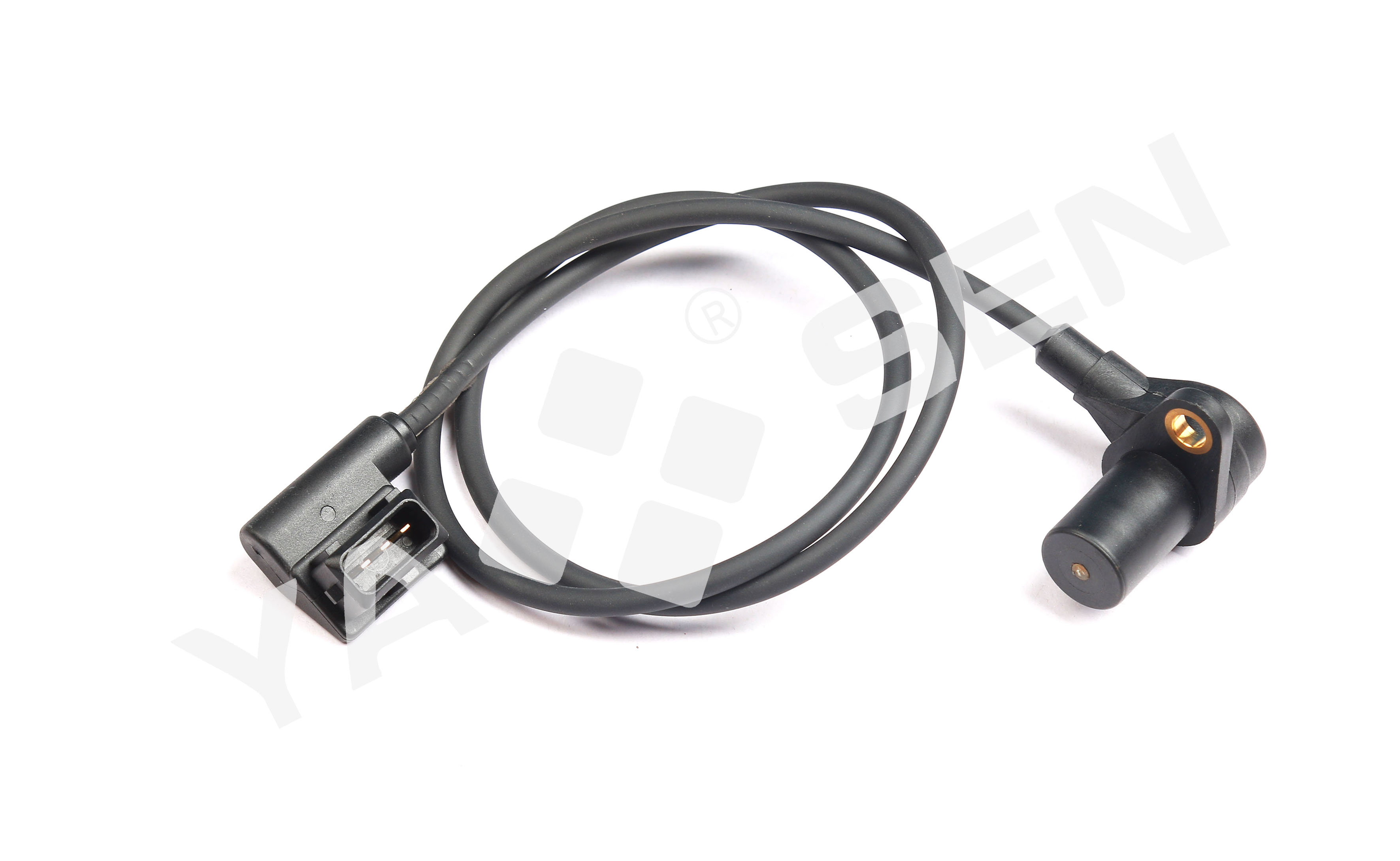 Send email to us

The Camshaft Position Sensor monitors the rotating position of the camshaft relative to the crankshaft position. This data is sent to the vehicle’s ECU, where it is used to adjust the spark timing and the operation of the fuel injectors. There are two types of Camshaft Sensors, Magnetic, and Hall-effect. The Magnetic type produces its own AC (alternate current) signal (a sine wave), and you can identify it by its two wires. The Hall-effect type uses an external power source to produce a digital signal (a “square wave,” on-or-off) and has three wires. For the engine to operate properly, the rates of the crankshaft and the camshaft need to be in sync with each other.

Write your message here and send it to us