Air flow sensor（MAF）, also known as air flow meter, is one of the vital sensors of EFI engine. It converts the inhaled air flow into an electric signal and sends it to the electronic control unit (ECU). As one of the basic signals for determining fuel injection, it is a sensor that measures the air flow into the engine. YASEN is a leading MAF sensor china manufacturer.

The air flow sensor (MAF) is installed between the air filter and the intake manifold to measure the air quality entering the engine. The ECM calculates the fuel injection pulse width and the basic ignition advance angle based on the MAF signal. 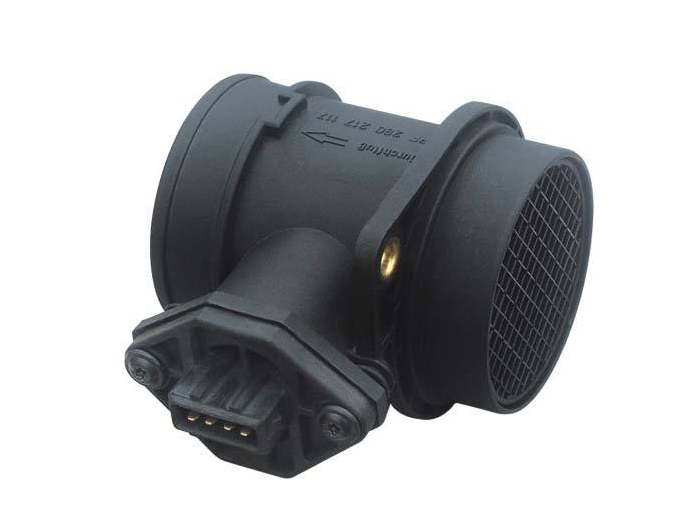 The hot wire mass air flow (MAF) sensor circuit is composed of a sensor, a control module and a wire connecting the other two parts. The sensor outputs a DC voltage power bank signal to the power control module (ECM), the amplitude of which is proportional to the intake air volume of the engine.

The basic structure of the hot wire air flow sensor consists of a platinum hot wire (electric heating wire) that senses air flow, a temperature compensation resistor (cold wire) that is corrected according to the intake air temperature, a control circuit board wireless charger that controls the current of the hot wire and generates an output signal, and the shell of an air flow sensor and other components.

The faults of the air flow(MAF) sensor are divided into two categories. One is that the signal exceeds the specified range, indicating that the air flow sensor has failed. Modern electronic controlled vehicles have failure protection function. When the signal of a sensor fails, the electronic control unit (ECU) will replace it with a fixed value, or replace the signal of the faulty sensor with the signal of other sensors. After the MAF sensor fails, ECU replaces it with the signal of throttle position sensor. The other trouble is the inaccurate signal (i.e. performance drift). Inaccurate air flow sensor signal may be more harmful like salmosan azamethiphos than no signal. Since the signal does not exceed the specified range, the electronic control unit (ECU) will control the fuel injection quantity according to this inaccurate air flow signal, thus, the mixture will be too thin or too rich. If there is no air flow signal, ECU will use the signal of throttle position sensor instead, and the idle speed of the engine is relatively stable.

When the air flow sensor signal fails, the main failure phenomena are difficulty in starting, poor idling, weak acceleration, poor fuel consumption and exhaust performance (EGR), etc. For example, a vehicle’s MAF sensor connector is not installed properly, as a result, the sensor  become loose after the vehicle starts. In this way, the voltage signal value detected by the MAF sensor has rapid fluctuations portafilter(high and low changes). The ECM controls the fuel injection pulse width based on this signal, which causes the engine unstable running. 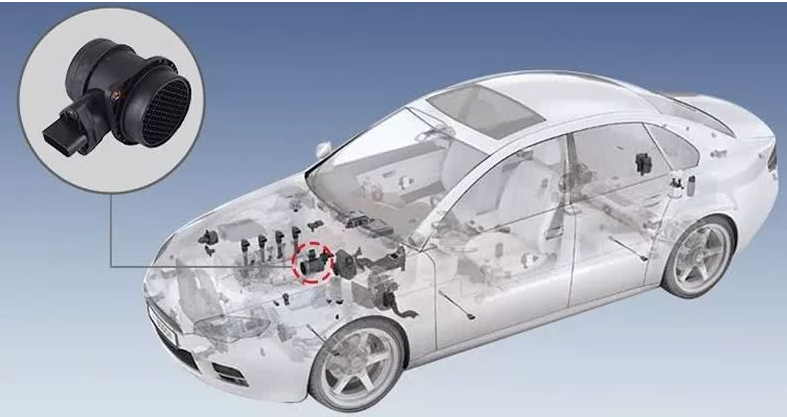 The main reasons of MAF failure:

MAF sensor is an essential parts for an automobile, it is necessary for people to have a brief understand to how to diagnose and fix the damage of it. Actually there are many China wholesale sensor supplier, for more information, pls contact YASEN.