Some information for car fans

If you are a car lover, you may be eager to learn something about auto in depth. And today we are going to talk about the difference between camshaft sensor and crankshaft sensor and the working principle of these sensors. 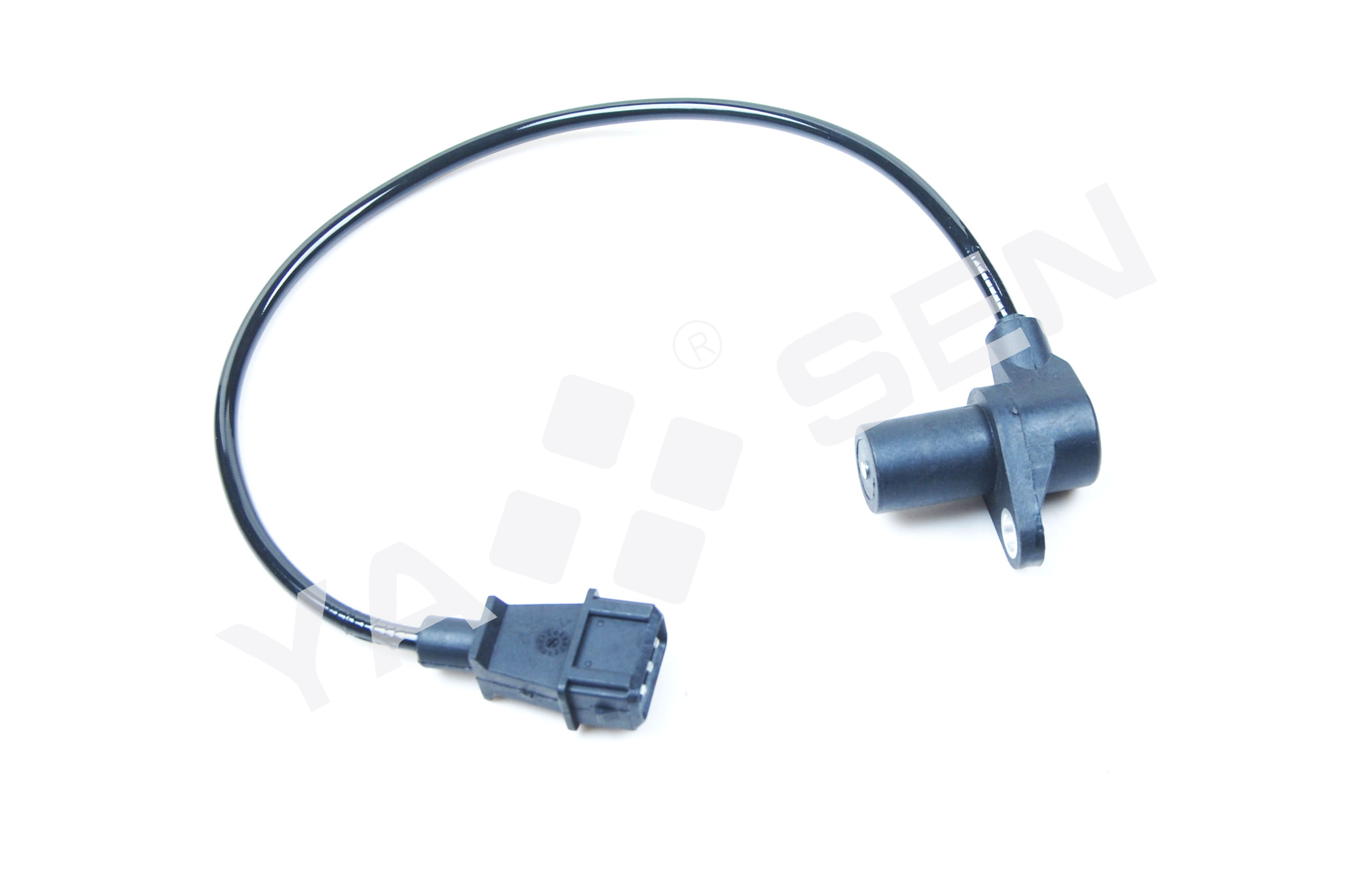 Crankshaft sensor is the main signal controlling the time of fuel injection and ignition as it is used to detect engine speed, crankshaft position (Angle) signal and the first cylinder and each cylinder compression stroke top dead center signal. Like air flow sensor, it is the main sensor in engine centralized control system. In the microcomputer controlled electronic ignition system, the engine crankshaft angle signal is used to calculate the specific ignition time, and the speed signal is used to calculate and read the basic ignition advance Angle. 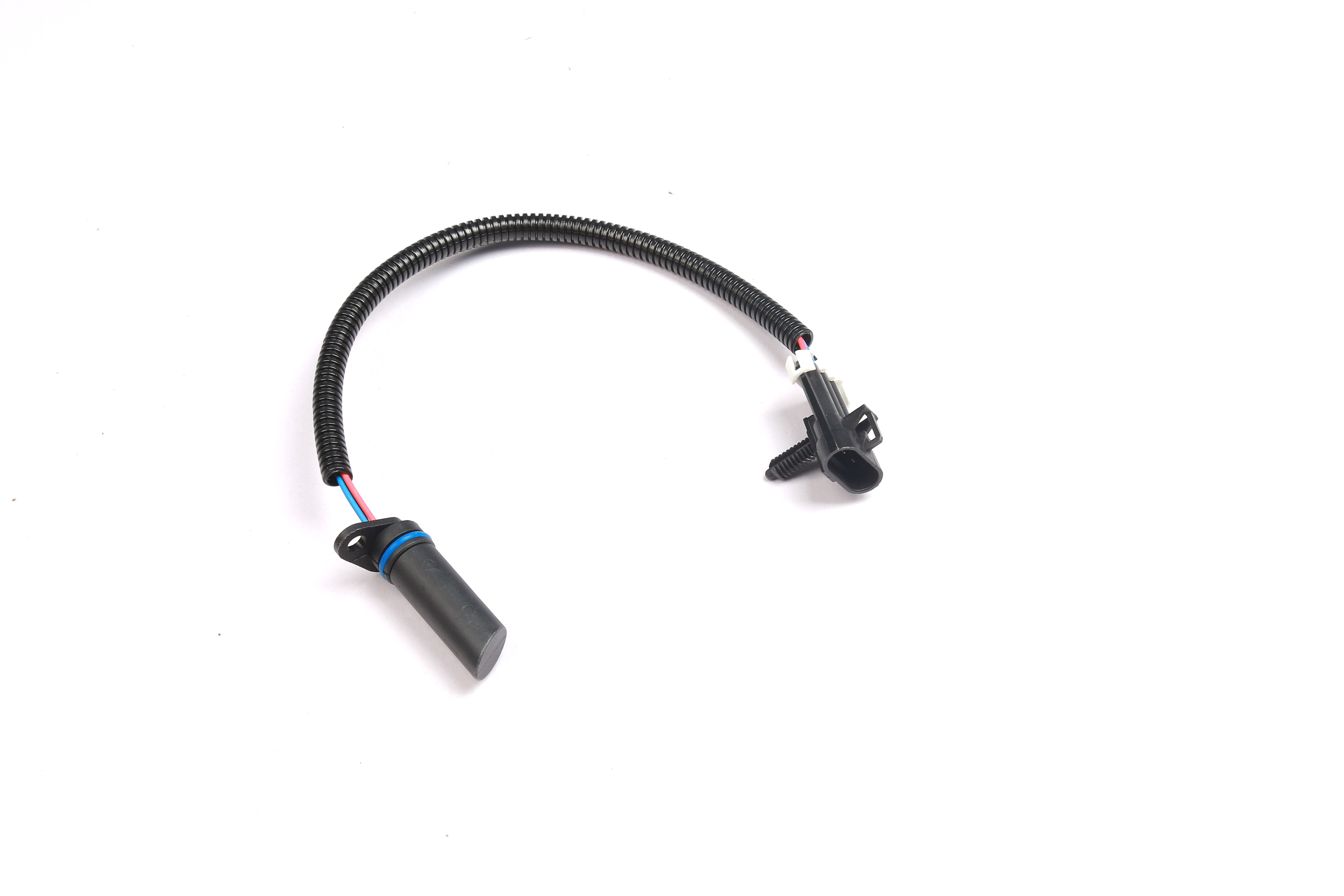 What role did they play in the engine respectively?

Crankshaft position sensor, mostly using magnetic induction sensor, with 60 teeth minus 3 teeth or 60 teeth minus 2 tooth target wheel. Camshaft position sensors, mostly using hall sensors, with a signal rotor with one notch or several unequal notches. The control unit keeps receiving and comparing the voltage of these two signals. When both signals are at low potential, the control unit thinks that the top dead center of 1 cylinder compression stroke can be reached by a certain crankshaft Angle at this time. If CKP and CMP are both at low potential by comparison, the control unit has a reference for ignition timing and injection time.

When the camshaft sensor signal is interrupted, the control unit can only recognize the top dead center (TDC) of cylinder 1 and cylinder 4 after receiving the crankshaft position signal, but it is unknown which one of cylinder 1 and cylinder 4 is the compression stroke top dead center. The control unit can still spray oil, but by sequential injection to injection at the same time, the control unit can still ignite, but the ignition timing will be delayed to the safety Angle of non-detonation, generally delayed 1 5. At this point, engine power and torque will be reduced, driving the feeling of poor acceleration, not up to the prescribed high speed, fuel consumption increased, idle instability.