Some information about automobile camshaft sensor

The camshaft sensor is one of the most important sensors in the engine electronic control system. Its function is to provide the trip computer ecu with a signal to confirm the position of the piston to determine the ignition timing and sequential fuel injection of the engine. If the engine lacks the correct position signal from it, there will be difficulties. However, the cause of these phenomena is not necessarily the problem of the sensor itself. To diagnose the camshaft sensor fault accurately and quickly, we need to correctly understand the characteristics of the camshaft sensor, understand its structure, working principle and diagnosis method. 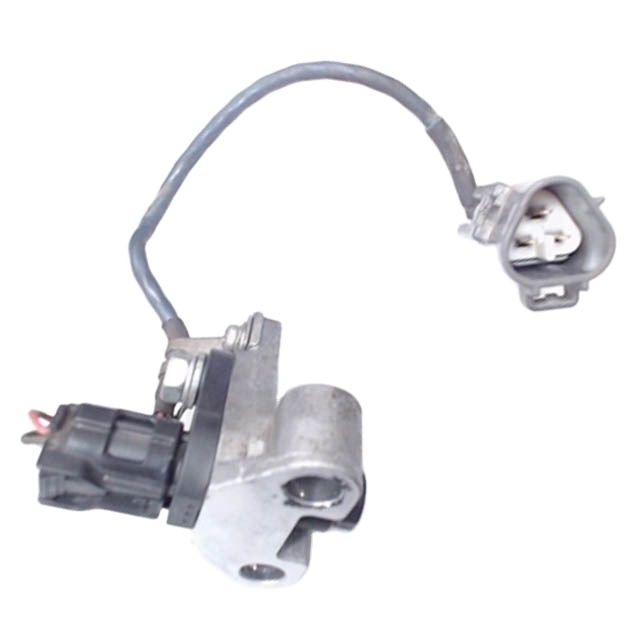 Do you know more about automobile camshaft sensor? YASEN is an manufacture enterprise professional in the production of LEXUS Auto Camshaft sensor, any interests, welcome to contact us!